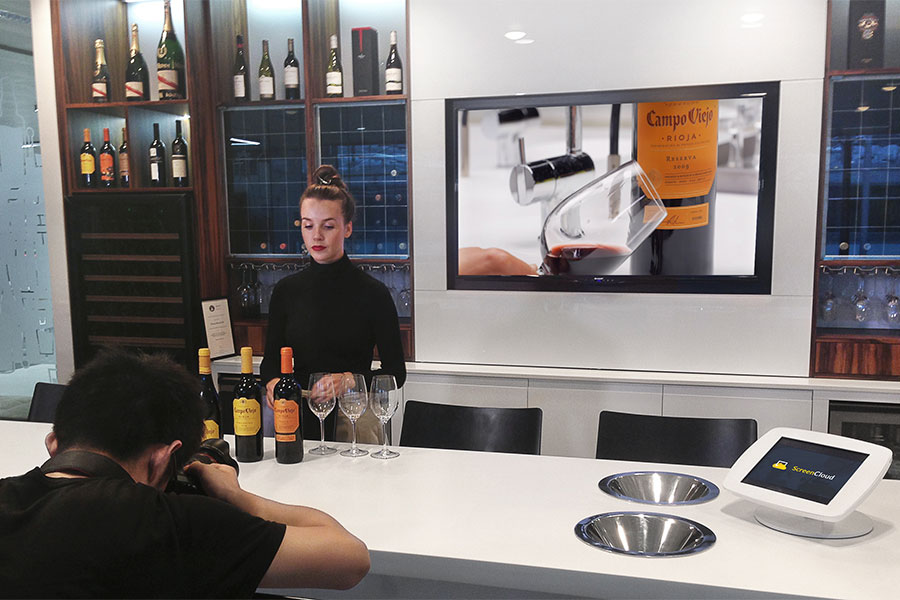 After running the agency for 5 years we decided to start investing in products and created a dedicated team to work on that. Since 2009 we've launched several startup businesses. 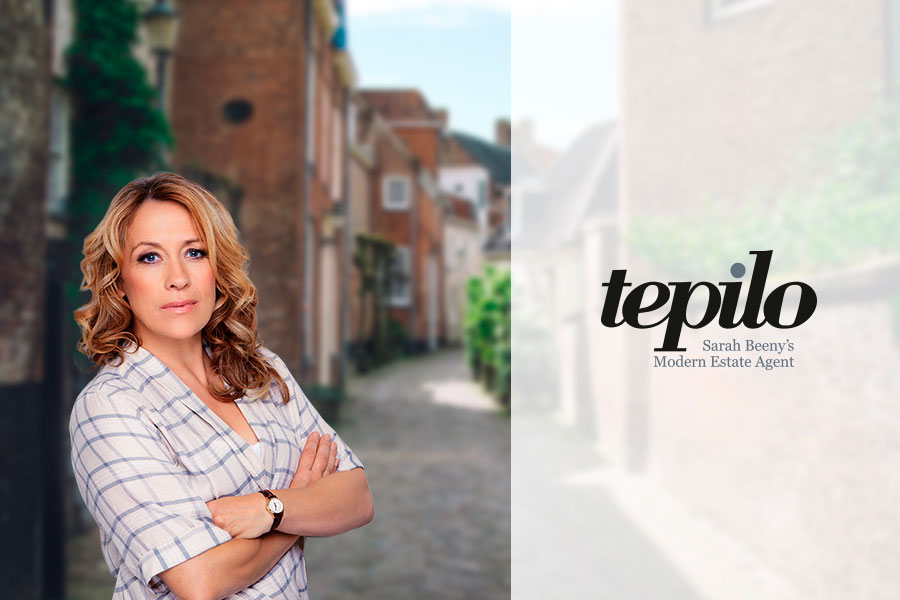 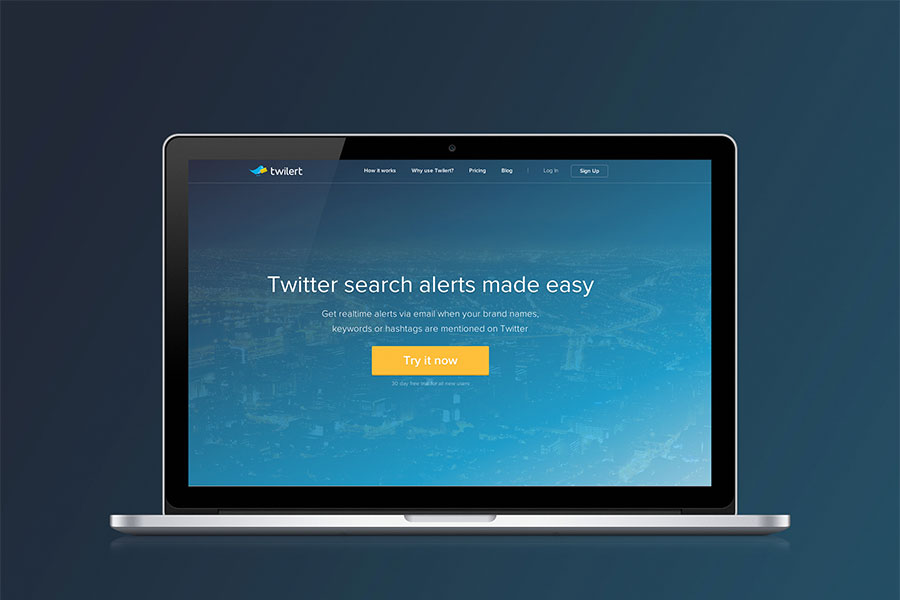 ScreenCloud was the most prominent product to come from our labs division. It is a digital signage SaaS platform built on top of consumer hardware. In 2015 we spun ScreenCloud out as a separate business, raised external funding, and I became CEO working on the business full time.